In the mercy and goodness of the Lord CRBC began following the decision of Wattisham Strict and Particular Baptist Church, Suffolk,

England in 1977 to send Brian and Necy Ellis back to the Philippines. The Ellises had formerly been involved in church planting ministry in the Philippines with an interdenominational missionary society. They had become convinced from Scripture that such a ministry is the responsibility of the local church. The work of missions is a vital part of any church.

In September 1977 they therefore returned with the object under God of planting a Reformed Baptist Church in Metro-Manila. Meetings were begun in their home in 1978 and by the grace of God, a church of 16 members was constituted on August 4, 1979. Over the years, the Lord has seen fit to prosper the work and has used the church in the formation of at least four other churches. The Lord has also graciously provided a fine building on the edge of a large commercial complex and has given a number of gifted men who preach regularly.

Brian Ellis was the lone elder and apart for a year or so when there was a second elder he continued as such until the recognition of Ramon Macapagal to the pastorate in 1993. Fourteen years were to go by until the Lord called Ismael Montejo Jn to the eldership in Janaury 2007. We therefore rejoice today in having three full time pastors to lead the work of the Lord. The two elders are assisted in the administration of the work by four deacons.

In January 1995 after almost of year of prayer and investigation the church believed that a benevolent work to help street children should be commenced by beginning a small home for girls. Three ladies in the church were sent for training and the work now known as the Christian Compassion Ministries Foundation was begun on the church premises.

A year later in 1996 following several years of a small weekly class for men in the ministry the Lord opened the way to begin a full time training course for such men. The Lord mercifully provided Pastor Noel Espinosa of Los Baños to head up the program of Grace Ministerial Academy.

In the goodness of God in 2008 we were able to purchase two adjacent lots to the existing building so tripling the size of our land and giving us more classrooms, offices and a large Fellowship Hall as well as more accommodation for GMA students.

The church is a medium size church, the Lord graciously bringing people to us who desire a biblical ministry as well as saving some in our midst. We have been seeing a number of our young people coming to faith in Christ. As of September 2015 the membership stands at 145 although a few are currently temporarily working abroad. 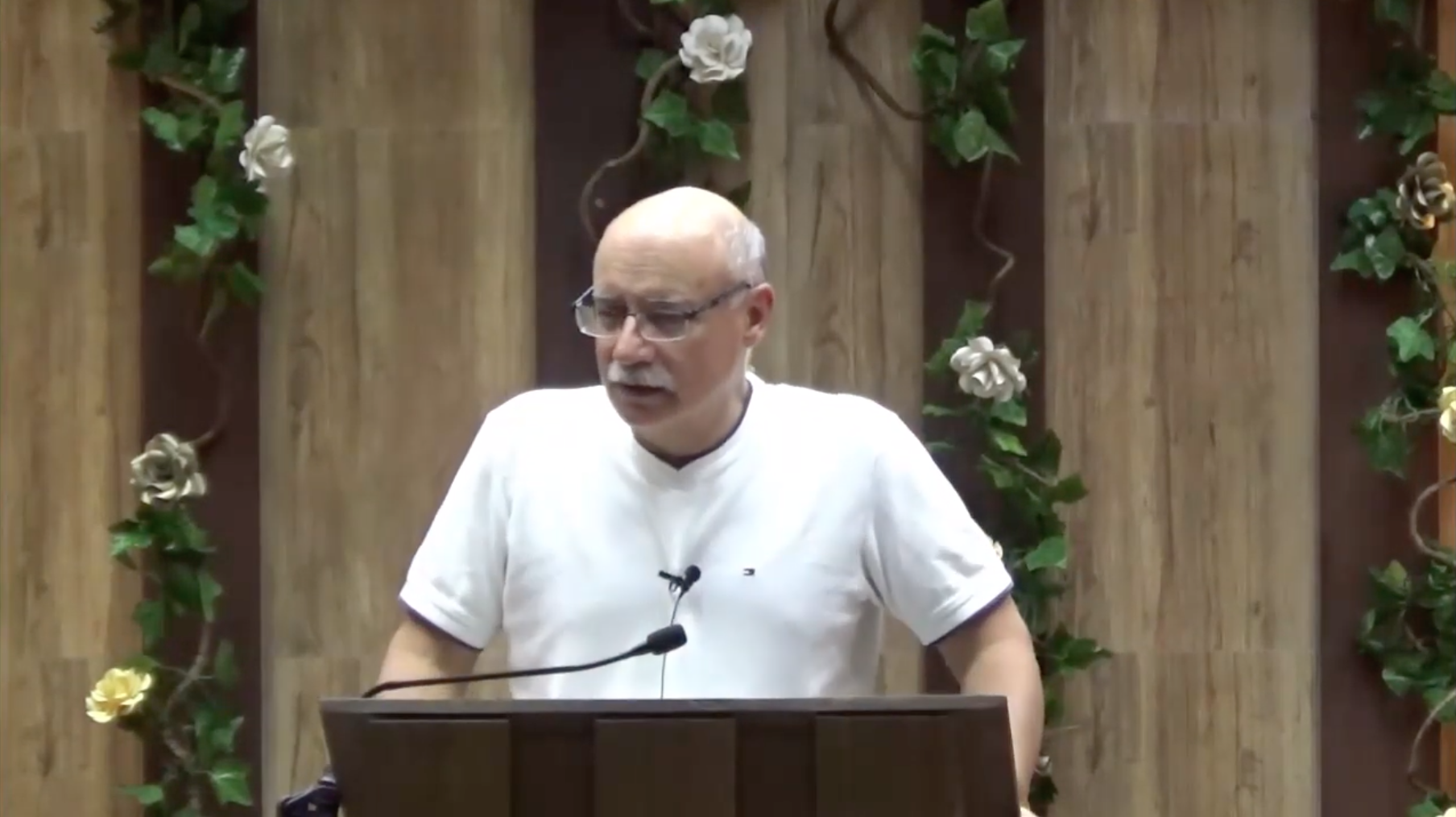 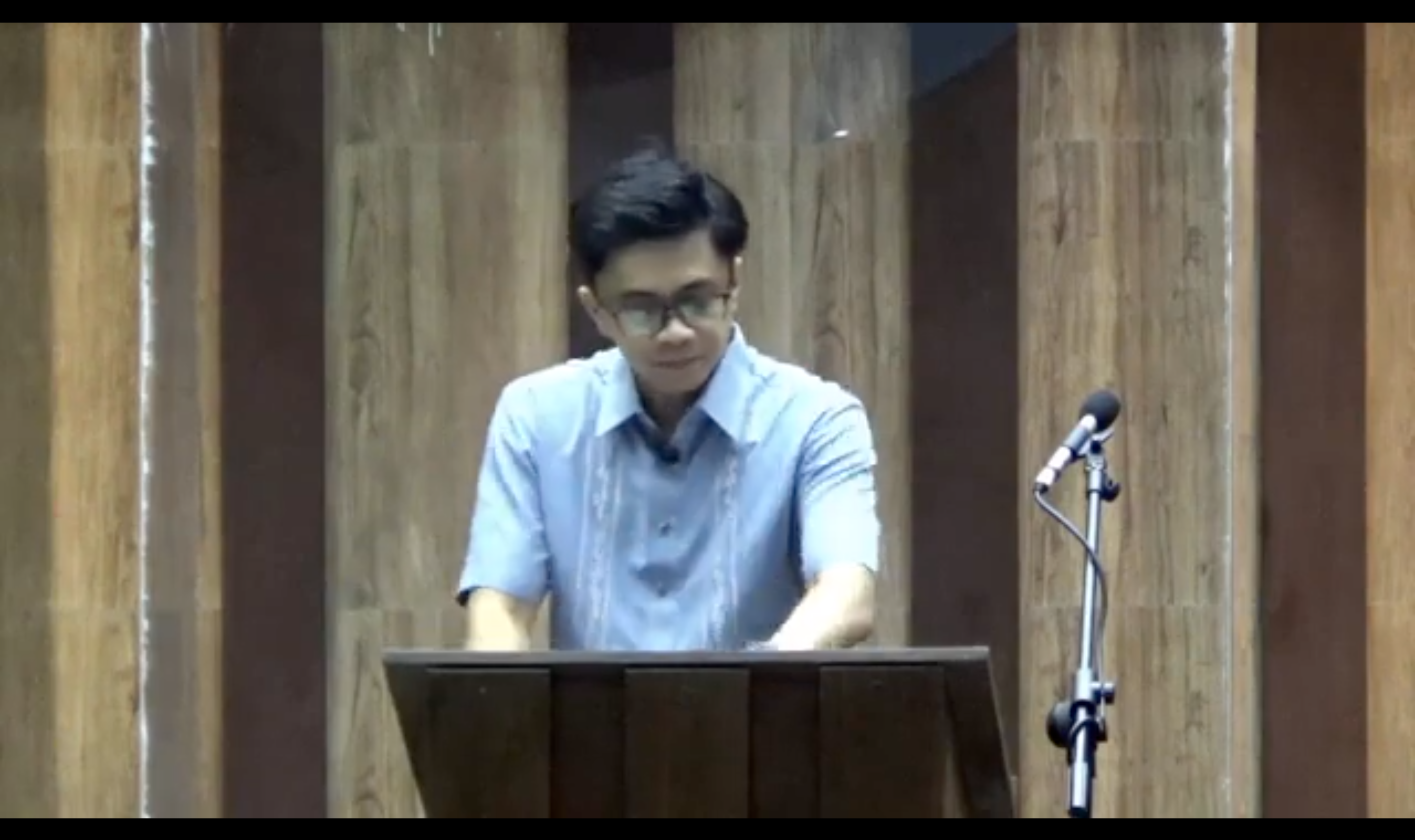 Ptr. Joseph Mangahas - "What Does the Lord Require?" 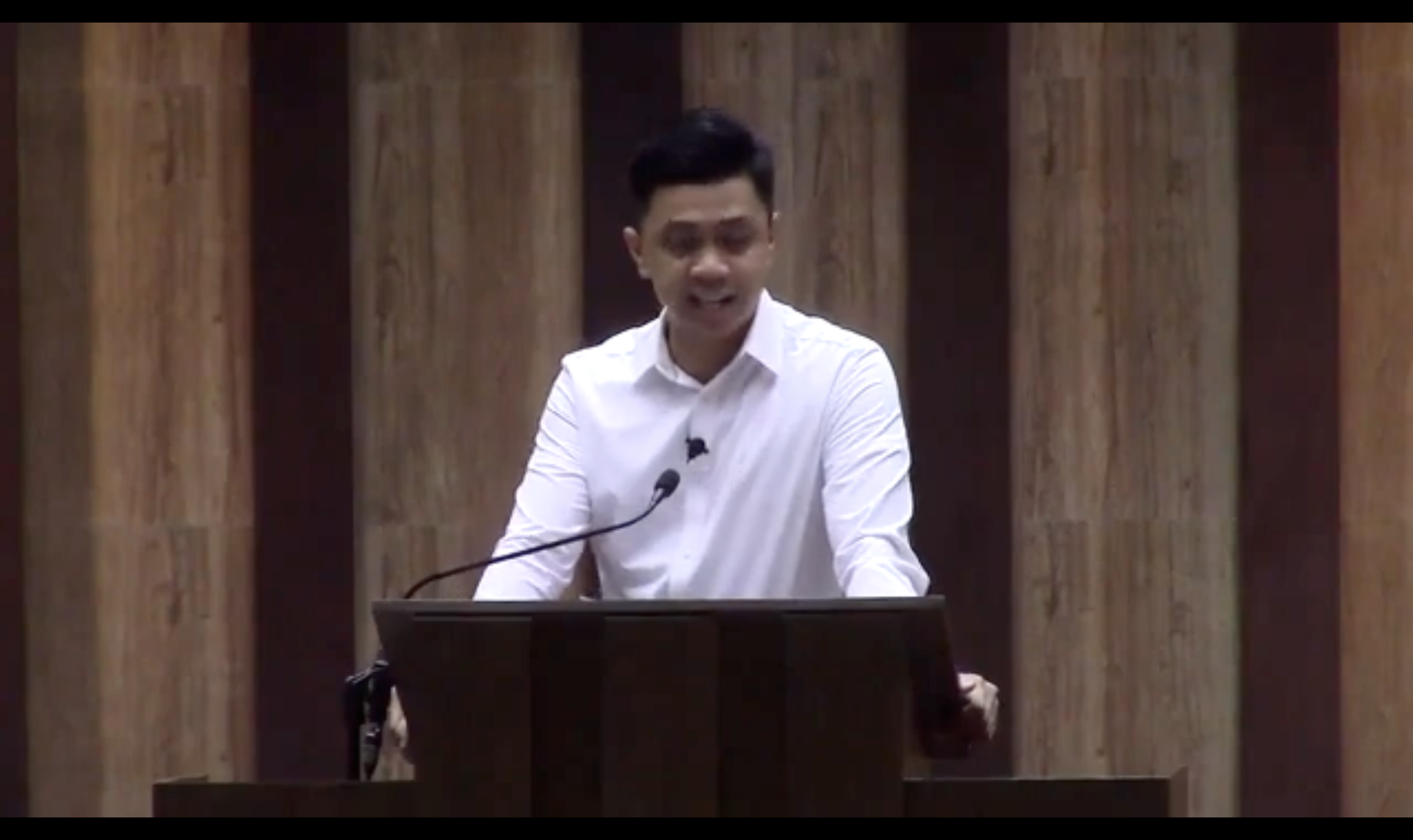 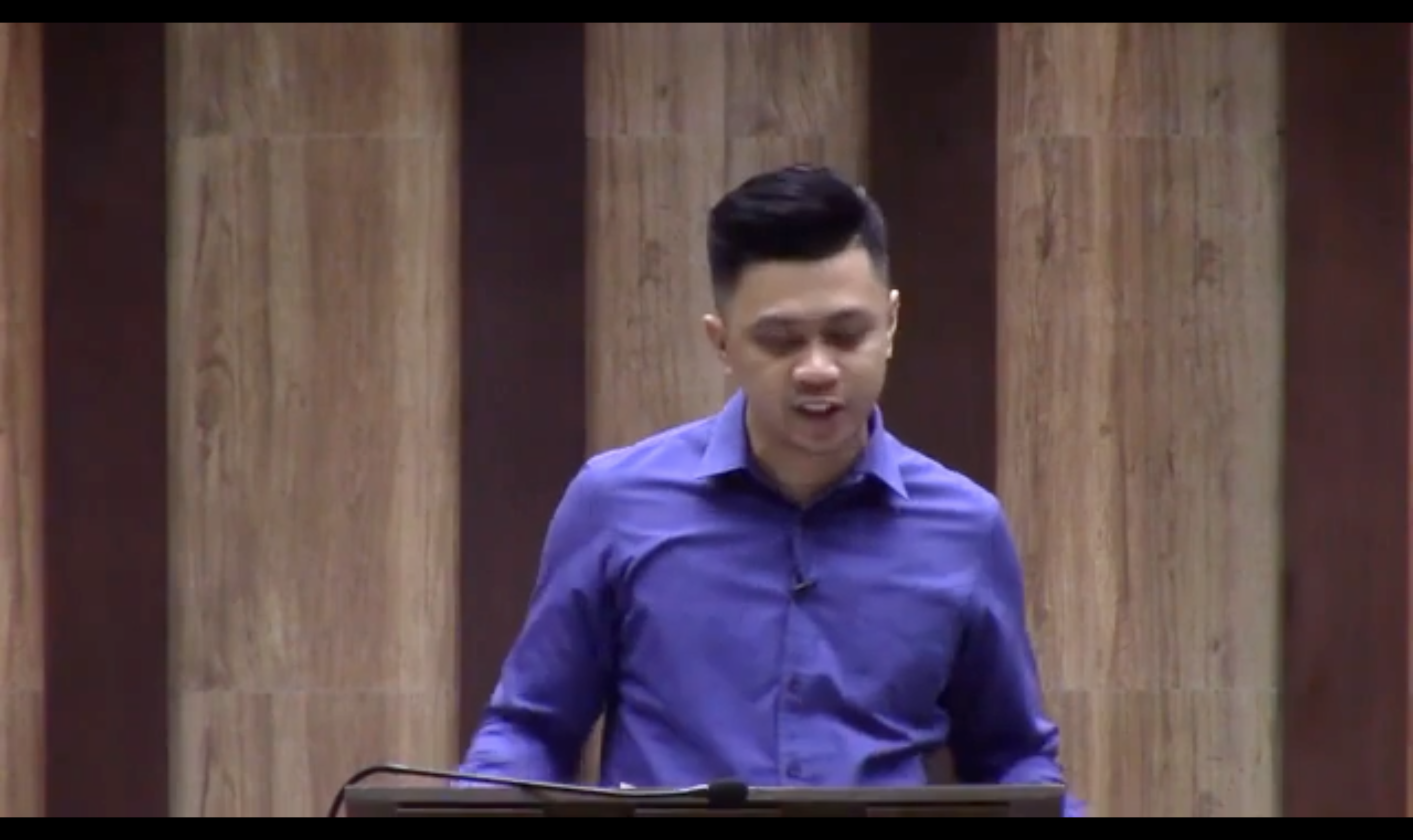